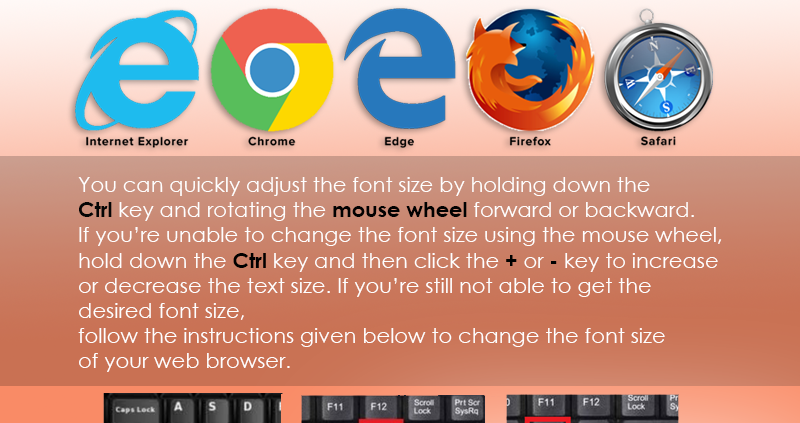 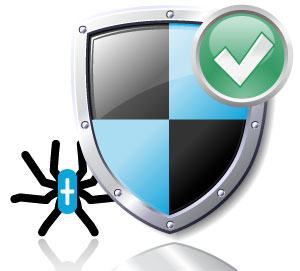 FBI warns Shut Off your routers

END_OF_DOCUMENT_TOKEN_TO_BE_REPLACED

As humans, we are “wired to communicate . . . and connect,” Facebook’s Regina Dugan told developers yesterday at the company’s annual F8 conference. And Facebook, already a giant in the online communications space, envisions creating future technologies that will let people communicate and connect via brain waves and skin sensations.

Dugan (pictured above), who is vice president of engineering and head of Facebook’s Building 8 hardware lab, described these two ambitious goals during the day two keynote of the developers conference in San Jose. Within a few years, Facebook aims to have created non-invasive, scalable technologies that will let people hear through their skin and convey thoughts directly from their brains at a speed of 100 words per minute, she said.

While neither product is available yet, precursor technologies for both have already been developed and tested in real life. For example, Stanford engineering professor Krishna Shenoy has demonstrated “neural prosthetics” that let people who can’t move or speak type via brain signals detected by implanted sensors. And Facebook engineers have created a system that enables wordless communication via tactile actuators worn on the subject’s arm.
Read more